So what is Satmya and what does it have to do with you?

Satmya, pronounced  “sat-mee-ya” originates in the ancient Sanskrit language and is used in Ayurveda to denote an important principle of health. It basically means “wholesome adaptation through gradual change”

Satmya has several meanings but the main ones mean adaptation (such as genetic) or habituation as in creating a physiological habit of the body. Basically, with long enough exposure our body adapts to the food, food combinations, environment, daily schedule, climate etc. Over generations even our genes can adapt – a recent finding of gene variation in Inuits that allowed them to thrive on a diet rich in meat and fats with no vegetables or fruit confirms that(1).

It is a neutral term that does not have positive or negative connotations. Satmya is one of the important things to consider when choosing one’s diet, herbs, or spices. According to ayurveda, a practitioner has to consider all the Satmyas of the patient when putting together recommendations for diet or herbal protocol. That is ancestral, racial, life-long, cultural, genetic, or location specific Satmya has to be taken into consideration.

Satmya is a reason why a diet that works for one culture may not work for another. Adopting fish oil supplements didn’t do much for the health of the people taking it in the us according to the recent study (2). Same goes for genetic variations among various nations that allow some nations to digest dairy and others not so much. Seventy-five percent of all African American, Jewish, Mexican American, and Native American adults are lactose intolerant (3)

Satmya also means is that any sort of a quick change can lead to trouble. When we live a life disconnected from the foods that our ancestors ate, move to a new climate, introduce new foods, try to drop a habit very quickly it may create imbalance and stress.

While traveling to Iceland and Kenya, I got to observe Satmya in action.

Iceland is a very unusual place from many angles. First of all, it is an island with over 30 active volcanoes that still erupt every 4-5 years. That creates quite an unusual scenery of black lava fields in places covered with a rich multicolored carpet of moss. The benefit of living on a volcanic island is an abundance of thermal springs that mysteriously steam over the horizon and provide Icelanders with ecologically clean and cheap geothermal energy and lots of geothermal pools. 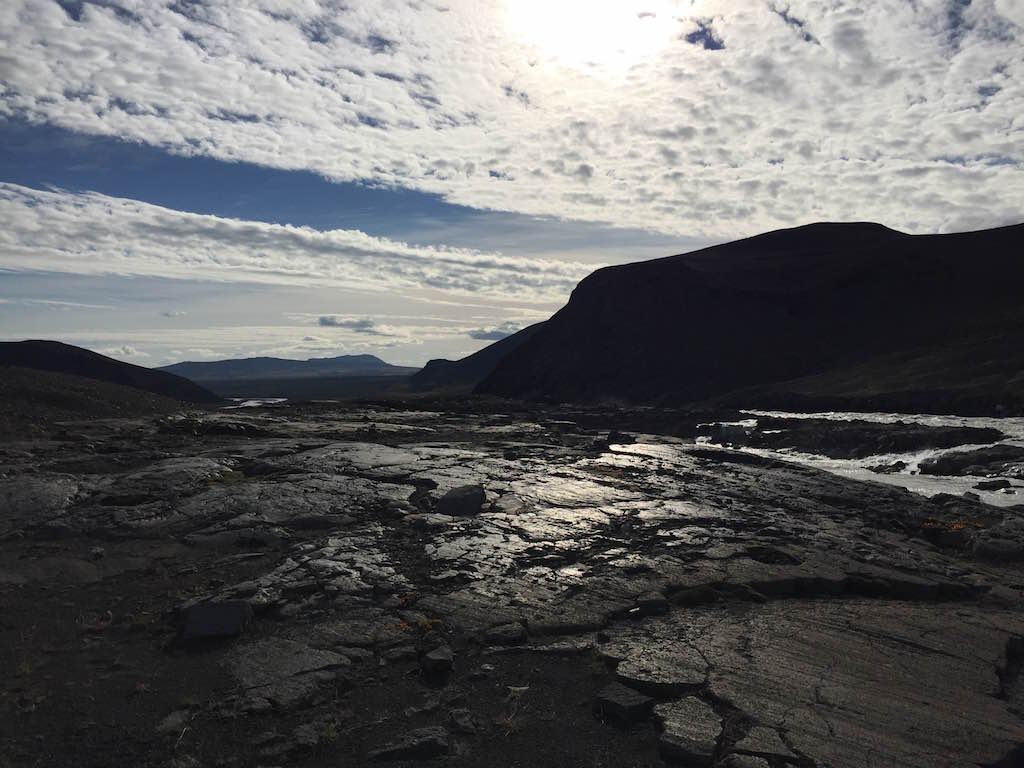 Since the island is pretty isolated from the rest of Europe and travel has become affordable quite recently, Icelandic genetic pool has been rather isolated, as well. That long term existence with very few intercultural and international marriages led to a genetic pool that has stayed relatively clean and Satmya that accumulated over many generations.

In Iceland a part of preserved Satmya is their diet staples such as slow baked rye bread (up to 20 hours baked on thermal steam), dried salted fish, lamb, skir (thick yogurt similar to Greek), fermented foods, fish, creamy barley and lots of stews. These dishes are prevalent in most homes, restaurants and even hotel breakfasts. 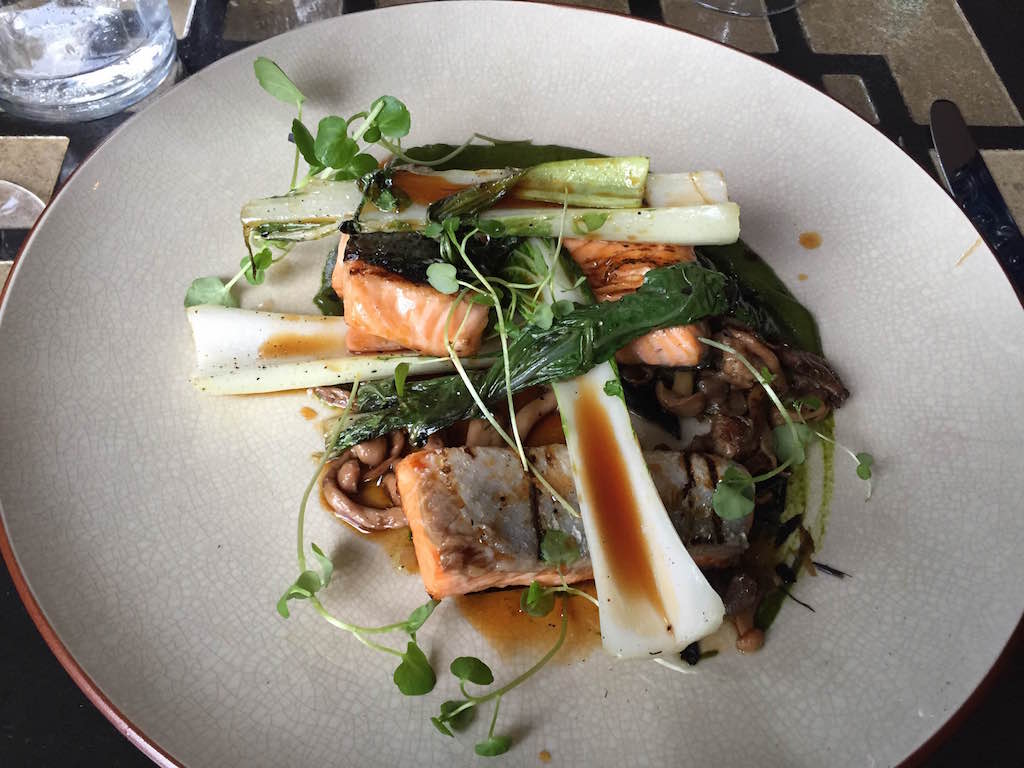 Maybe this is one of the reasons that Icelanders are among the top 10 countries with the longest life expectancy: Men – 81, and women 84 (4)

While traveling in Kenya, we got to know several people from the Maasai tribe. This is a pastoral tribe that until today mostly sustains on a diet of raw milk, blood, sheep and goat meat, corn ( a relatively recent addition but seems to be a part of a daily diet now), cabbage family (mostly kale), some roots, cow meat for special occasions and when there is no draught. Blood mixed with either raw kidney and fat or with raw milk is staple that is given even to kids. This is a warrior tribe where men are strong, walk 10-25k or more every day and look mostly very lean. There are very few cases of chronic disease, while infectious diseases, trauma, death during childbirth, or lack of clean water are more predominant than in the Western world. 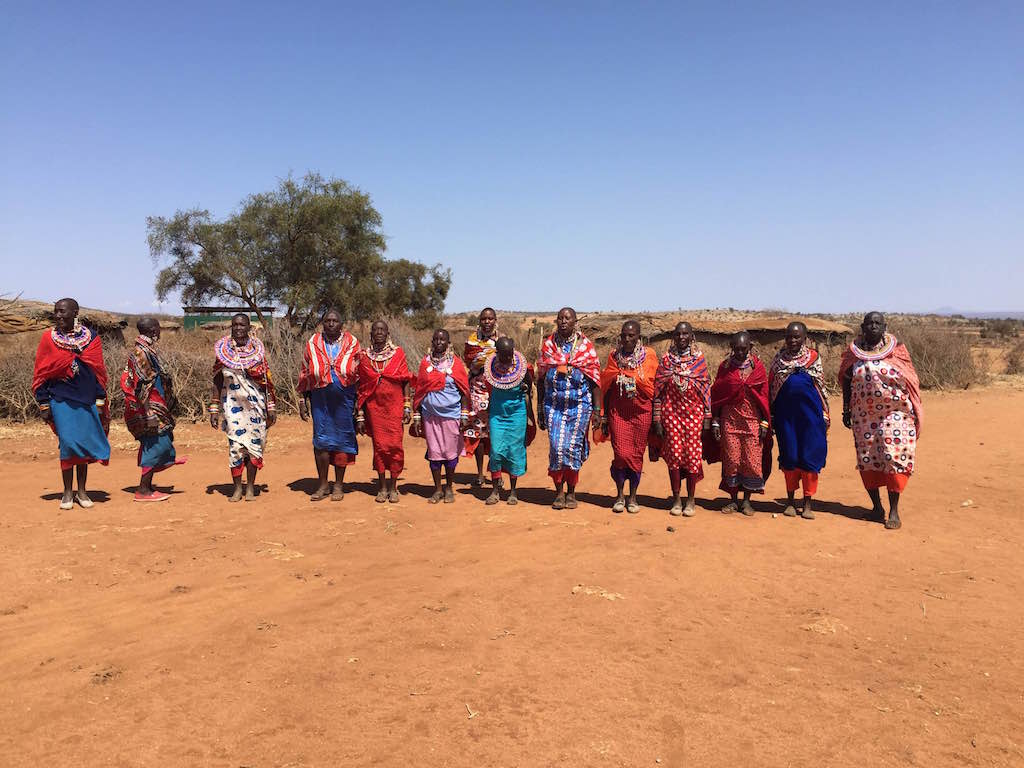 A few Maasai people that I spoke to eat a diet that my body wouldn’t not be able to digest well, but they can due to generations of habituation – or their Satmya. They dislike sweet taste and have no sugar or grains besides corn and rarely millet in their diet. Those who tried Western food, especially vegetables in the lodge where we stayed, find it hard to digest. Our Maasai guide who I interviewed said that spaghetti made him vomit (talk about a reaction to gluten!), while eggs and fish seems to disgusting to even smell. Maasai never eat wild meat, fowl, or meat mixed with dairy – it is against the tribal law. Konee, our guide, also couldn’t understand the concept of a craving or eating for pleasure. I will try to post our video interview as soon as we did strong enough internet. 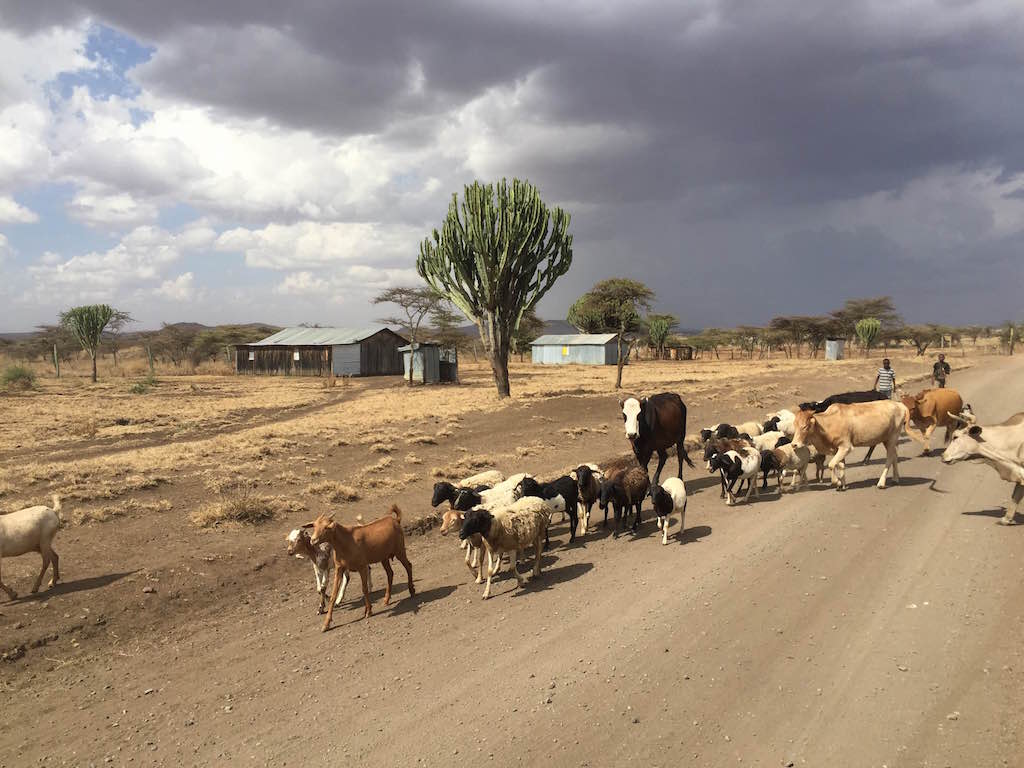 However, younger generation is slowly starting to move away from the diet of their ancestors and include more Western foods, including soda. It will be interesting to observe the change in their health once they start moving away from their multi-generational Satmya.

I personally know that my body has a long standing Satmya of enjoying to digesting well buckwheat, apples, sauerkraut served with fresh sunflower oil and onions, liver, chicken broth. It is not as strong as it used to be 10 years ago but nonetheless it is there.

With my Eastern European background foods that make me feel good make perfect sense. Maybe even my love for cold water fish cakes from my Finnish ancestors.

When my mother came to visit me in Florida this spring, she expressed her concern about not digesting food properly right away. Even though I made only organic veggies, fish, and fruit for her, she is not used to tropical fruit and the variety of vegetables that we have. She needed her regular buckwheat (which thankfully we were able to find) and she skipped breakfast all days to keep her digestion functioning properly. While I am already somewhat used to the local foods, she was not and felt it right away even on foods that would be considered absolutely healthy by any nutritionist who didn’t consider Satmya relevant.

What is your Satmya and do you respect it? Do you know of any traditional foods that your ancestors relied on?

I think a fun way to learn more about your likely multi-generational Satmya is to do a genetic test by 23andme or any of the other similar companies.

Once you know your genetic background you can look into traditional foods and dishes of your predominant ancestry lines and try them out on your body.

Take time to learn about your ancestry, their habits and traditional foods, take into account how and where you grew up, and then gracefully connect it with food available locally and seasonally. It’s a beautiful dance!

If you want to try some traditional Icelandic dishes: 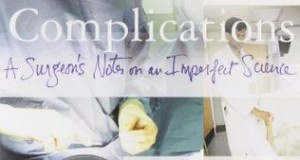 Uncertainty and a true cost of practice in modern medicine 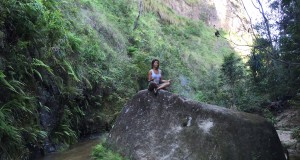